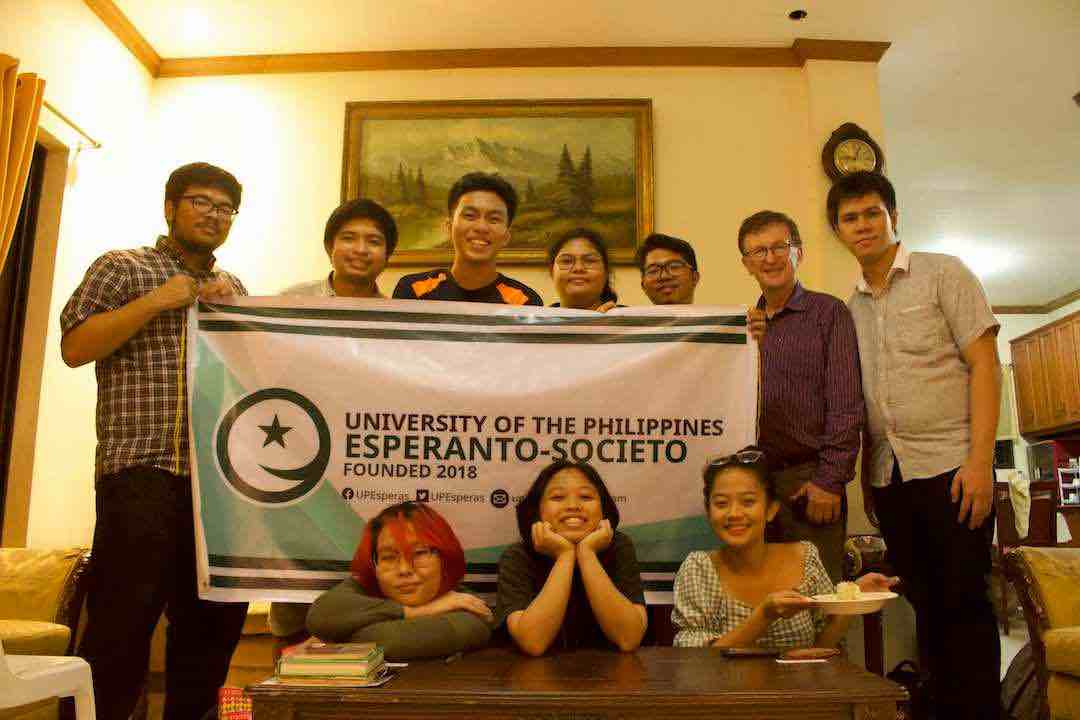 We advocate the use of Esperanto as a tool for the human family and the citizens of the world.

We empower the Philippine youth by providing avenues for exchange of international cultural ideas and to set an example on how to do so according to their own interests.

We tackle different topics and contribute to the discourse regarding language politics, language and cultural rights, and openness.

What do we do? 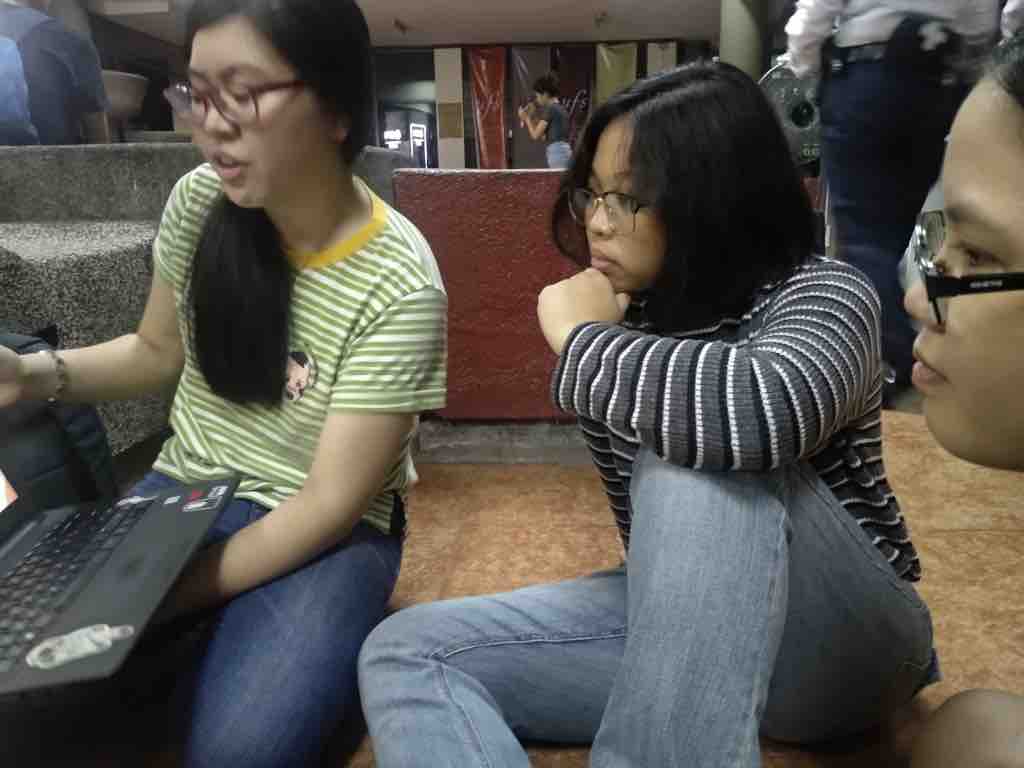 We hold Esperanto language lessons and cultural discussions to widen and enhance the view of everyone about the world. 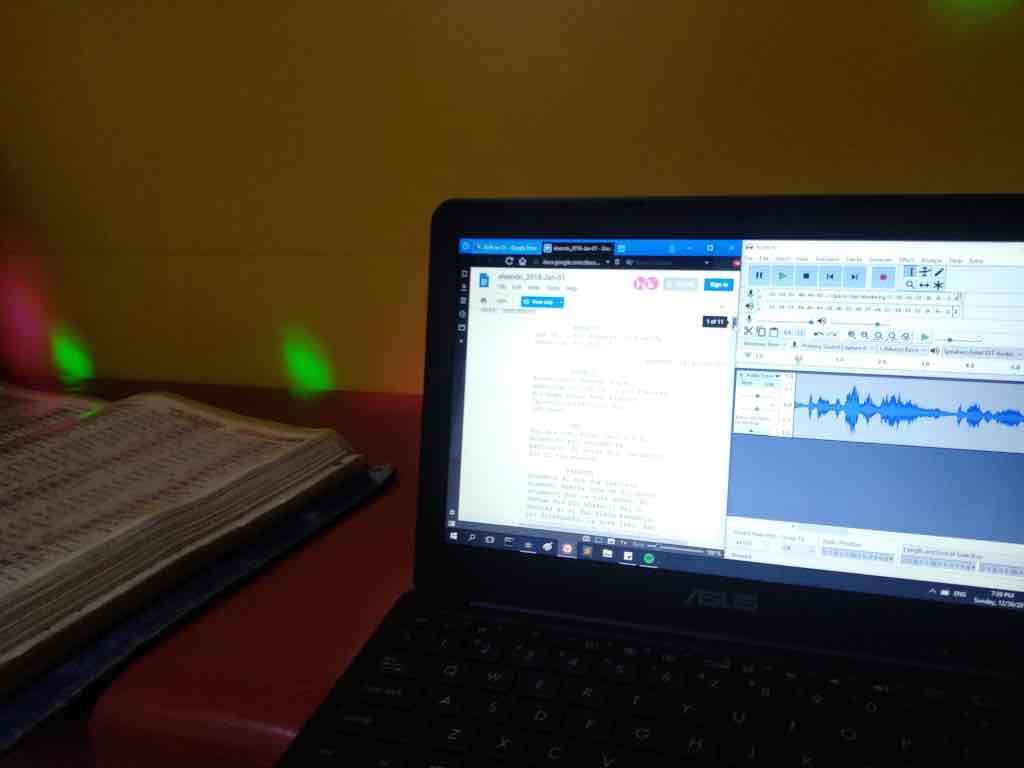 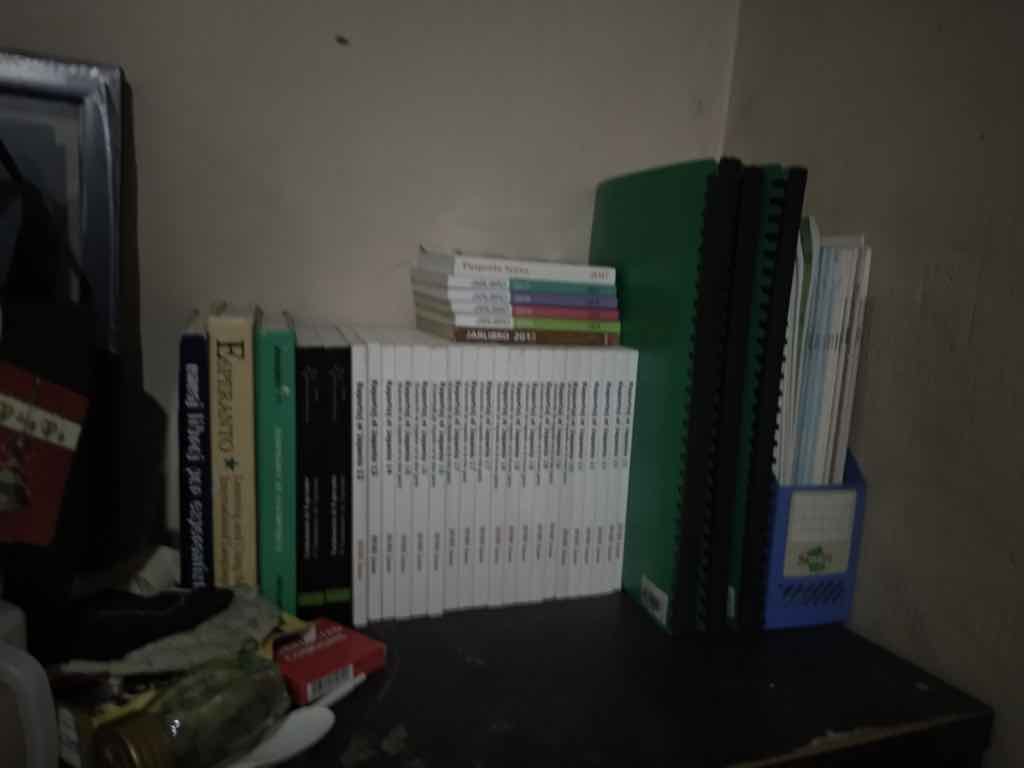 We are probably the only organization in the university that keeps a wide range of literature and media about, and in Esperanto. 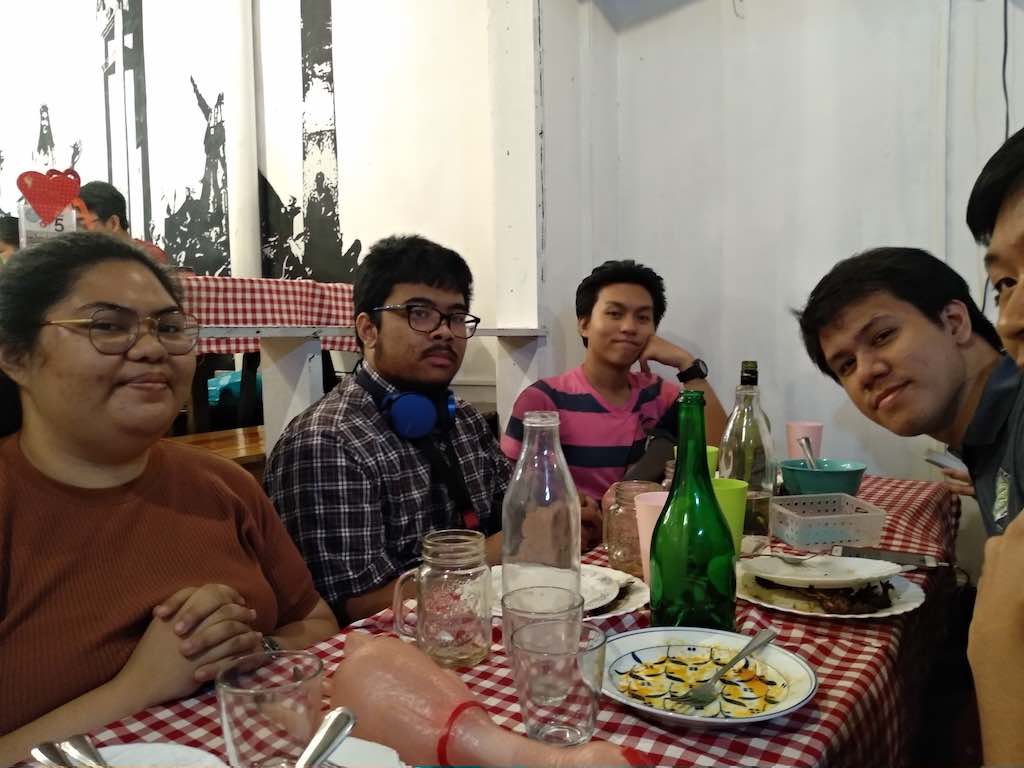 Members befriend each other and do other hobbies when we do not work for the organization while little-by-little using the language in conversation. 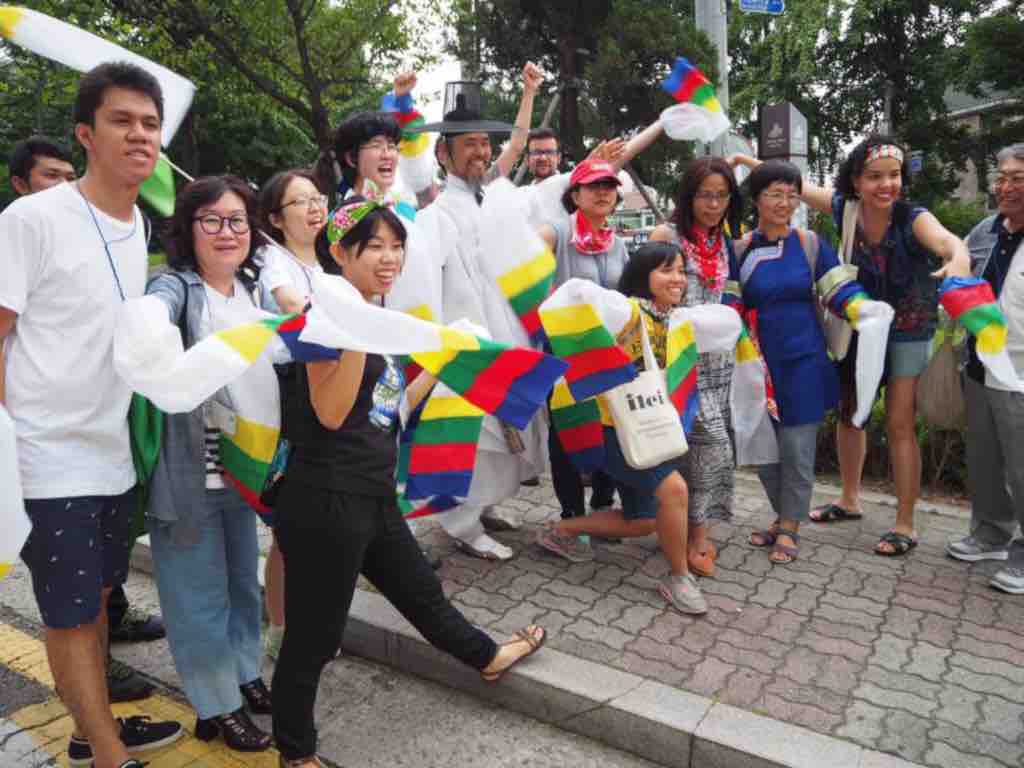 We get to communicate with different people from all over the world through the language. 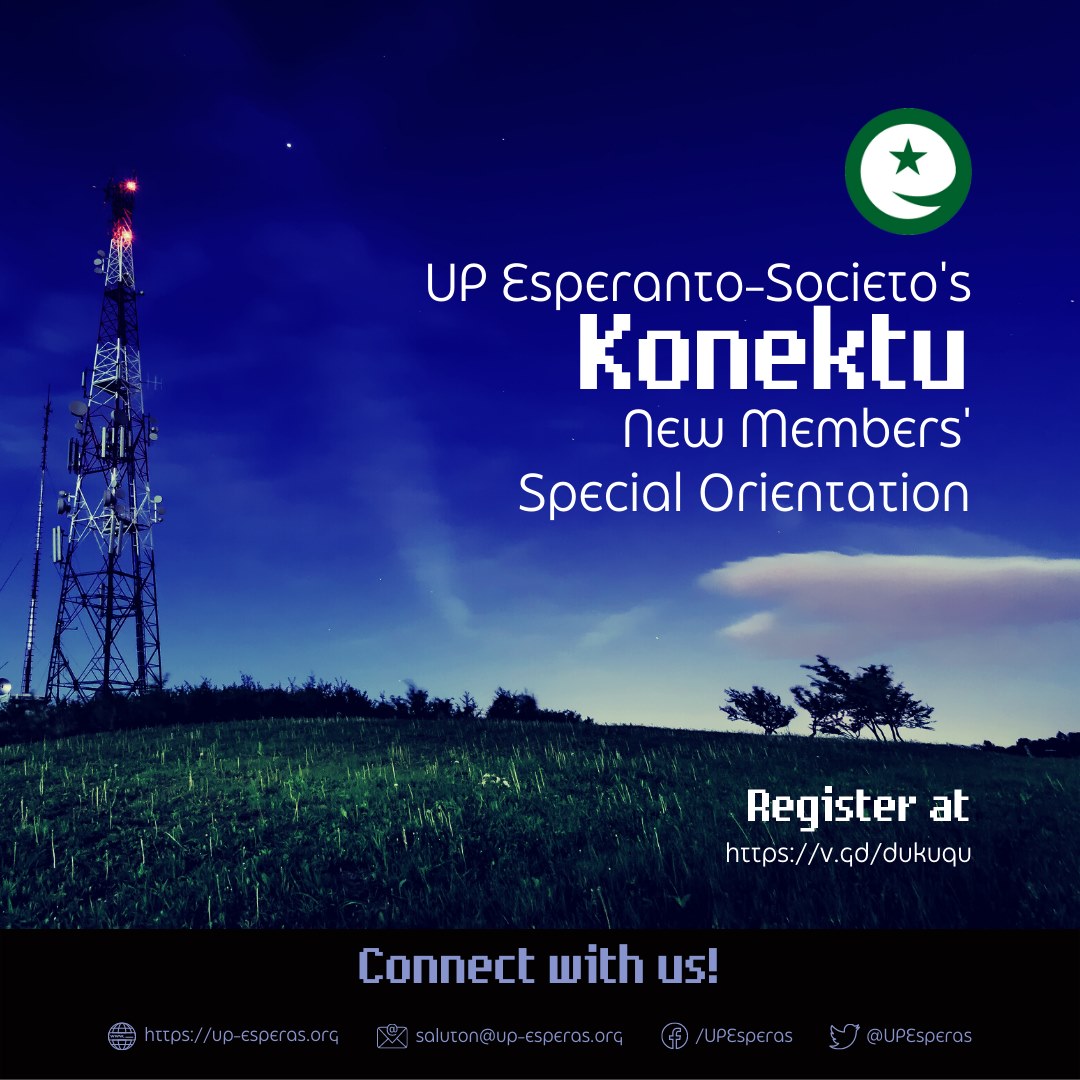 Missed our New Members' Orientation a while ago? Don't worry as you can still connect with UP Espera...
[Read more] 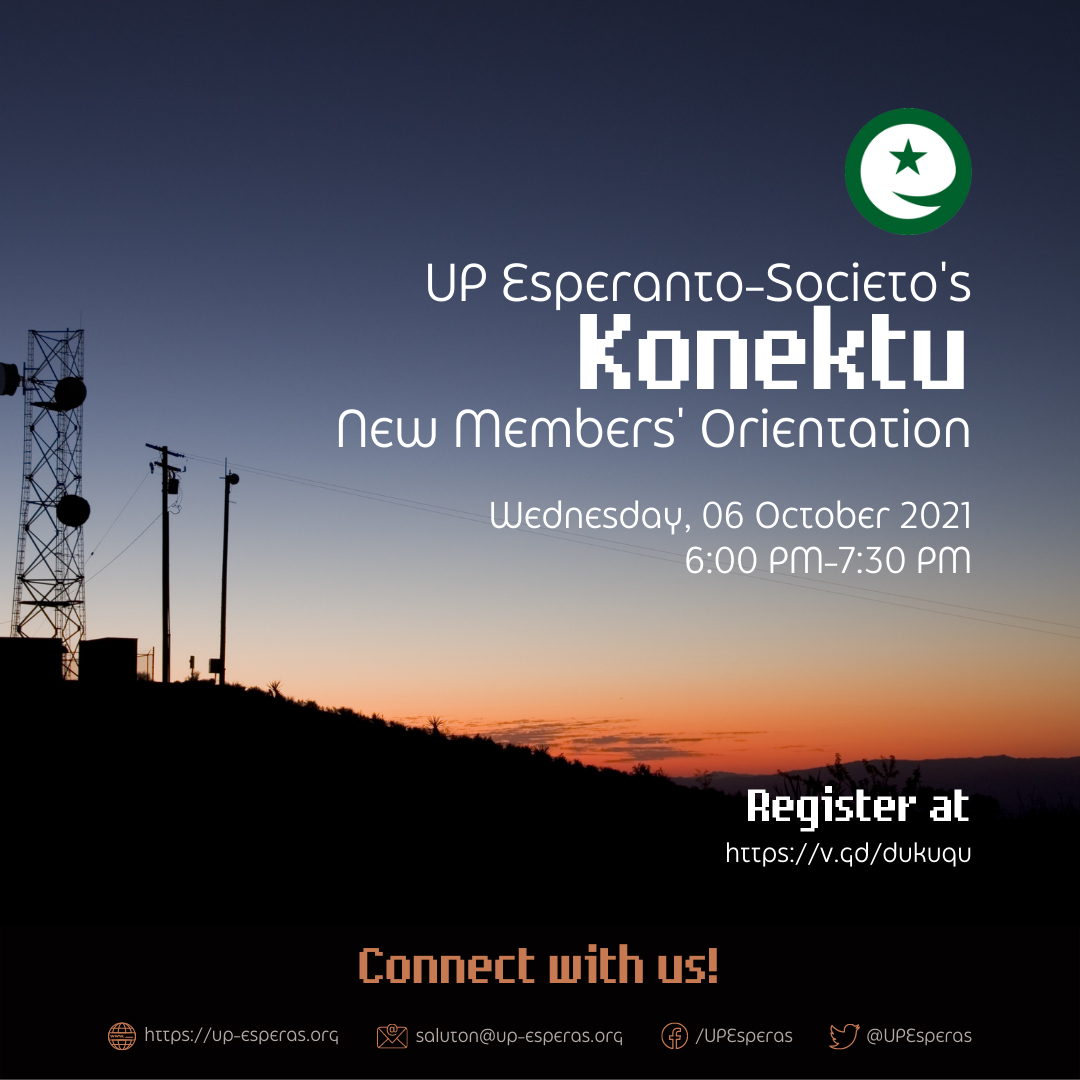 What if we told you that there is an international community of speakers of a century-old "invented"...
[Read more] 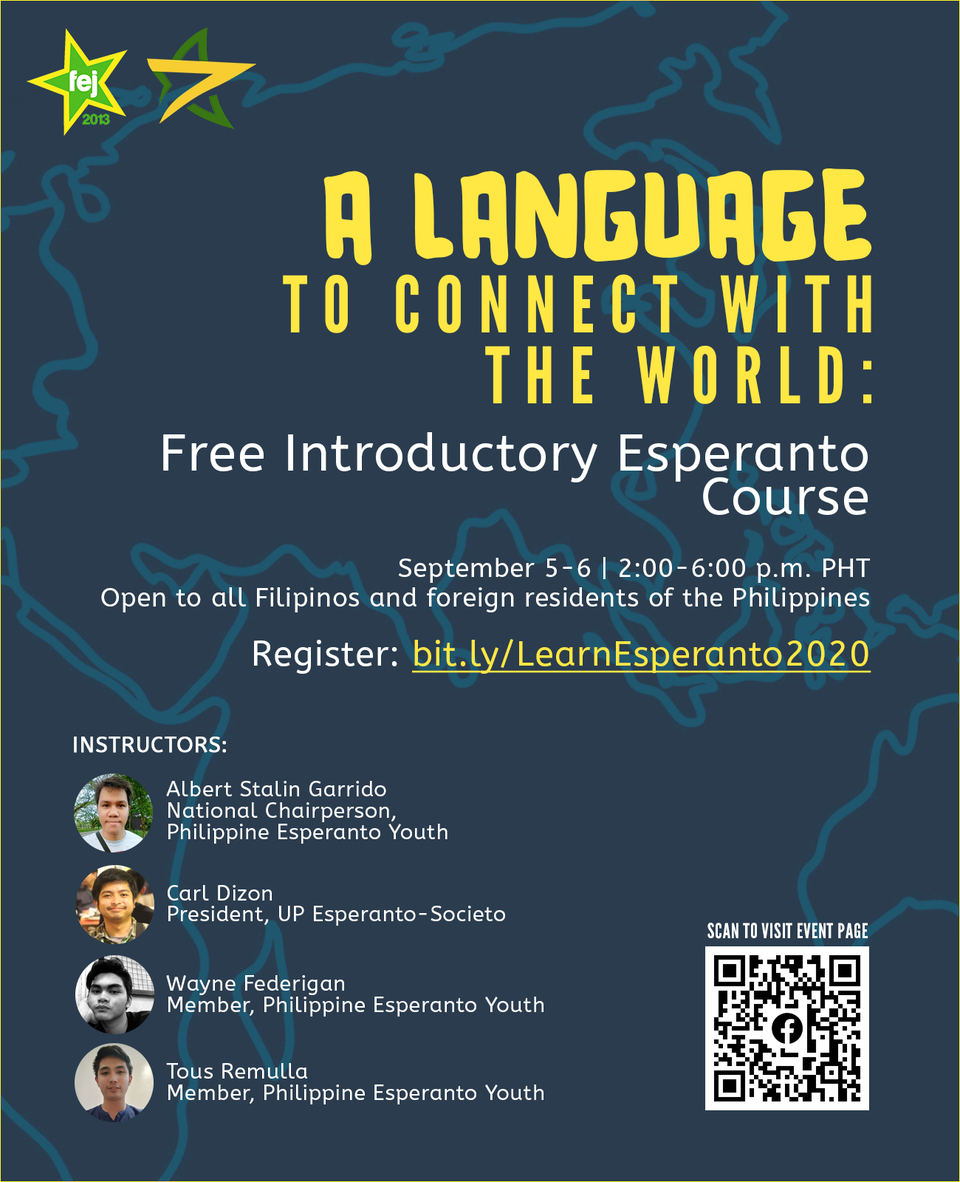 The Philippine Esperanto Youth invites everyone to a FREE introductory Esperanto course on 5-6 Septe...
[Read more] 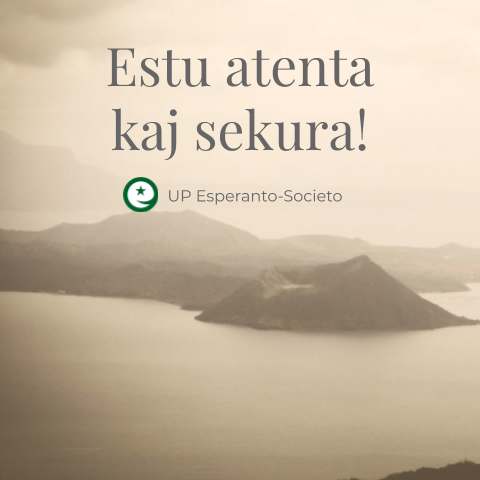 UP Esperanto-Societo wishes everyone safety and security, especially for those living in the island...
[Read more] 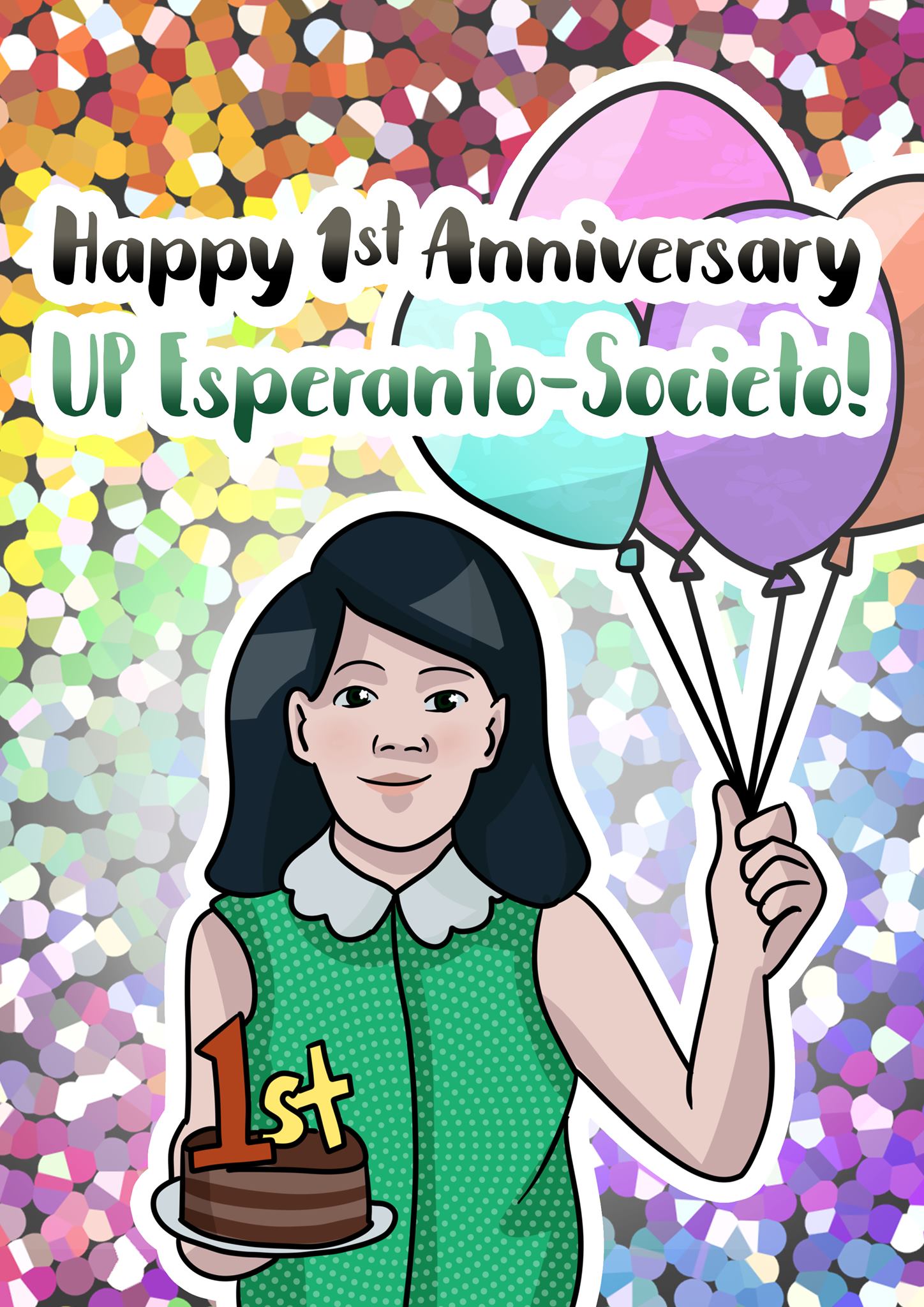 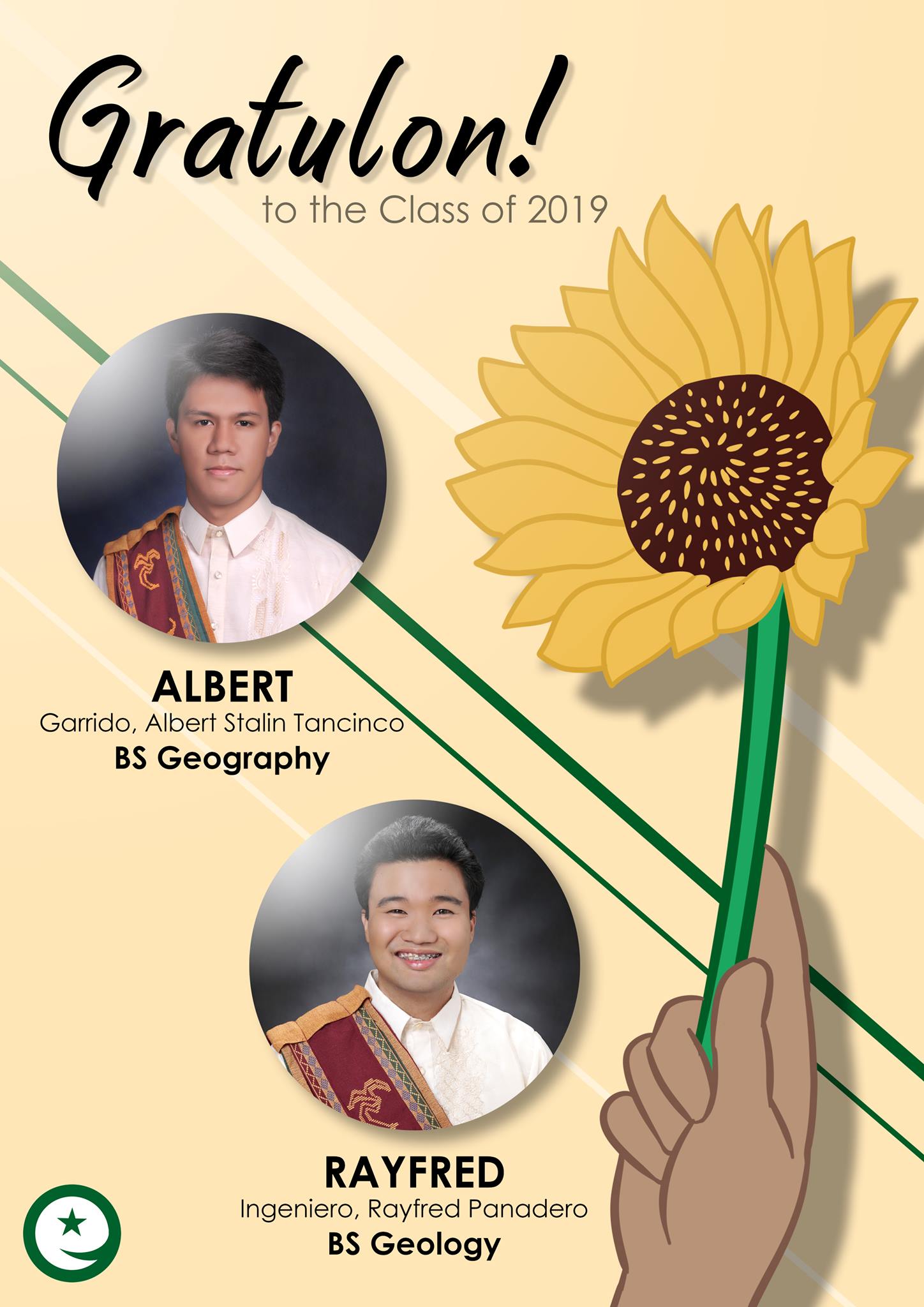 UP Esperanto-Societo proudly extends its most sincere congratulations to the graduates of 2019 and i...
[Read more]